Fireworks look beautiful … but have you thought about their side effects?

1. Fireworks and our health

Fireworks release very fine dust particles which are rich in toxic metals. “It is these metals which provide the colourful displays and loud bangs. These particles can enter your lungs and aggravate the symptoms of those suffering from lung diseases. In addition, smoke from bonfires contains carbon monoxide and other pollutant gases and so is also harmful to those with health problems, including heart conditions”, London Air said.

2. The Earth is affected as well

These tiny particels also have overall effects on the Earth: “As they fall to the ground, these particles can end up in our soil or water systems too”, said Eco Age.

The RSPCA quoted a recent poll that shows that around 62% of dogs, 54% of cats and 55% of horses show signs of distress during fireworks. The British Horse Society reports 20 deaths, 10 severe injuries, and 88 mild to moderate injuries in horses in fireworks incidents since 2010.

Farm animals are easily frightened by loud noises and sudden flashes of bright light and wildlife, like hedgehogs, are also at risk of being burnt alive after making their homes in bonfires, reports the RSPCA. Fireworks are also disturbing to some birds and have caused abandonment of nests or even whole colonies.

There are some options to at least lessen the negative side-effects a bit.

“Generally, white coloured fireworks will have fewer harmful chemicals than the more colourful versions and if you use more of the ground-based ones, like Catherine wheels, there’s less chance of having debris that you can’t find and dispose of safely”, said Ecotricity.

3. Go to an organised display

Going along to an organised display can at least avoid accelerating the problem. 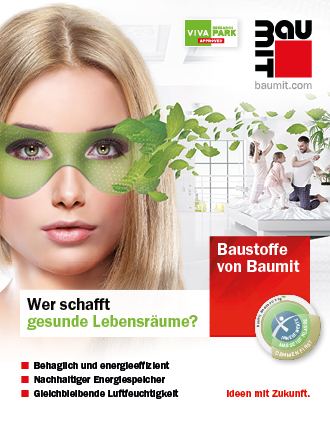